What is it that all of us do, every day of our lives? We get up and go places, whether it’s to our place of work, school on holiday or just to the shops we use our legs and feet to get us there. In an average lifetime that will be around 115,000 miles. But you don’t have to walk one tenth of that distance to ruin your feet for life!

In just a few years the right person in the wrong shoe can have toes like the Elephant Man’s head, all misshapen and quite ugly to look at. 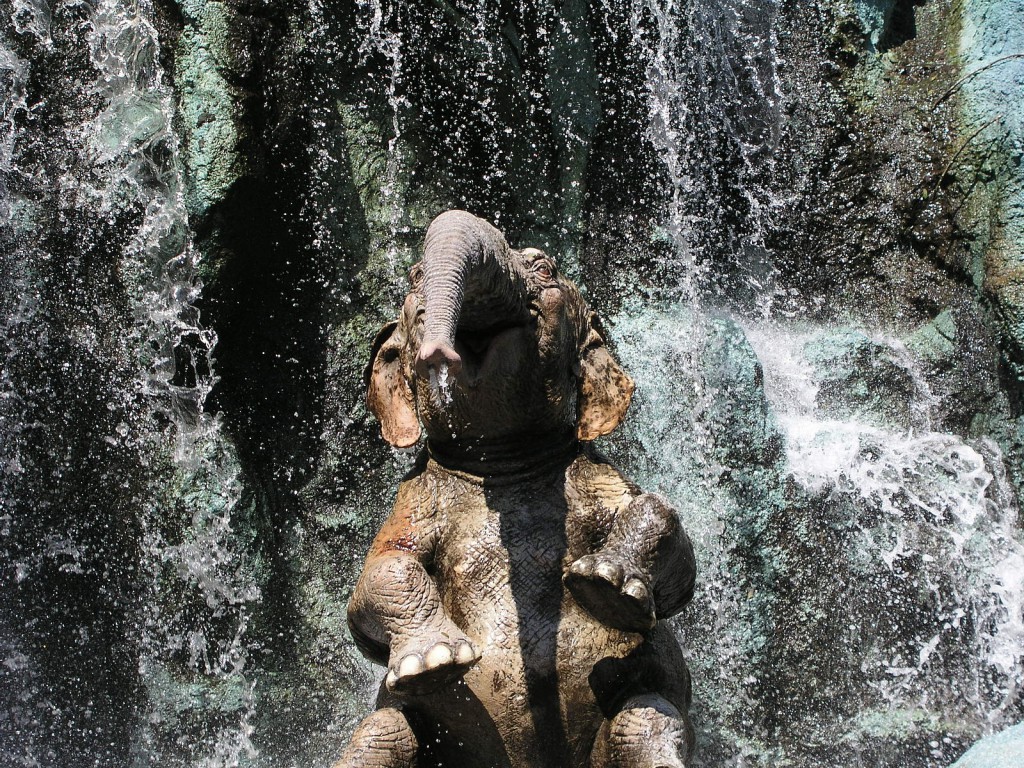 The fact that the shoes were ‘comfortable’ at the time of wearing seems to baffle the owner as to the cause. This denial that the shoe has anything to do with it is commonplace and sometimes it just needs a little explaining.

As long ago as 1867 Henry Davis described how soft tissue will model along imposed demands, a theory developed by John Nutt in 1913 in his book Diseases and Deformities of the Foot. In it Nutt explains that even moderate pressure will, in time, move soft tissue. It follows that toes will move into some of the most grotesque positions that you will ever see providing that there is an unremitting force at work. Moreover, it doesn’t have to be a painful force; just the pressure of a tight sock will do the trick – the effect of which I’ve witnessed at my practice on numerous occasions.

If you still don’t believe that what you’re reading is true, take the opposite example of our man in space Tim Peak who has to exercise regularly whilst being held down by bungee cords in order to maintain muscle strength. Otherwise he would suffer muscle lengthening due to insufficient pressure in the zero gravity of space!

Remember the last time you flew any distance? The lack of air pressure in jet liners causes the feet to swell. Yet it’s not a lack of pressure that we feel, just the end result when we try and get our shoes back on at the end of the flight!

These lengthening and expanding facts highlight my point about the slight but unremitting pressure placed on our feet when we walk in sub optimal footwear. Trainers and pumps for example, designed for one job yet used for another. Take the humble pump – a shoe possibly meant to cover the foot whilst walking from one room to another but nothing more than that. Or, to be used by the tightrope walker in preventing blisters whilst traversing the wire in a circus act. The pump has none of the attributes of proper footwear designed for walking any distance, i.e. laces, deep toe box and suitable width that doesn’t press on the pinkie. Instead, this pump keeps itself on your foot by slight but unremitting pressure that, over time, will move your toes to a different position much like a tooth brace moves teeth over time.

Whilst gait, genetic predisposition, gender and arthritis will have an influence over the final resting place of your toes (and the subject of another blog), the insidious and progressive abuse that the wrong footwear inflicts on your toes deserves a dedicated blog all of its own. In some that abuse will manifest as nothing more than a slight twinge. In many it will result in the odd corn. But in others it will mean a lifetime of misery and forever wondering why your toes go a-wandering.